(Found on Needpix.com , represents Penelope) For this reading note, I focused on "The Pellings" in Welsh Fairy-Tales and Other Stories by Peter H. Emerson (1894).  This fairytale tells the story of an heir and a group of fairies he meets. One of these fairies was very beautiful to him, so he took her back to his home away from her friends. He finally figured out her name once the other fairies figured out she was missing, and she was named Penelope. At this information he instantly fell in love, and he raced home to take her hand in marriage. They were married for years and years, having a son and daughter together. They lived in his home and grew old together, and did pretty much everything together. One day they went out to catch a horse, but when the heir was unsuccessful he threw his tools in rage and accidentally killed Penelope. She disappeared instantly, never to be seen again. The heir was distraught, and returned home in a permanent slump. However, one night, the
Post a Comment
Read more 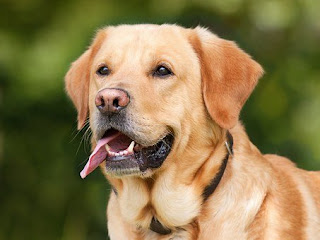 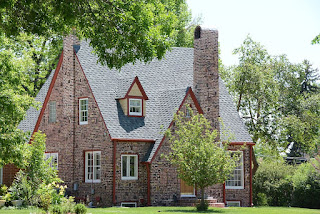 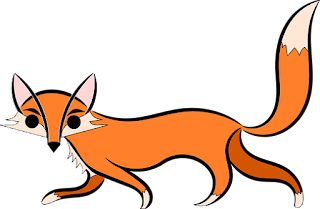 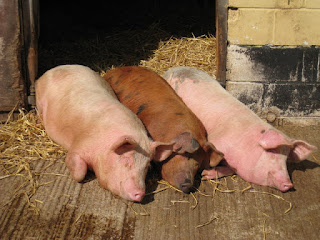 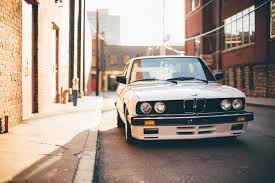 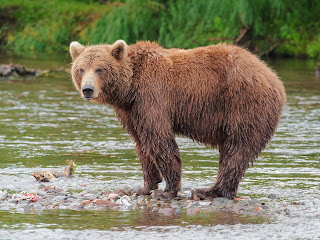 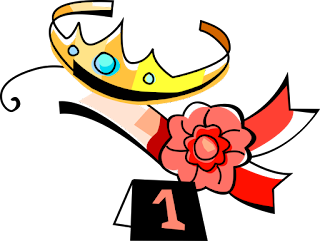 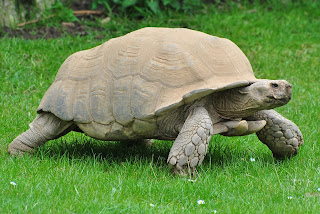 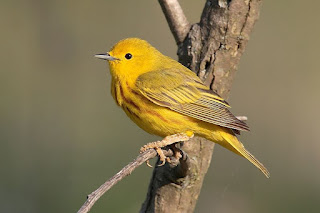 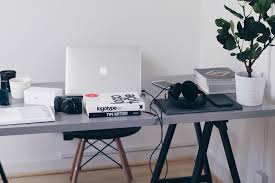